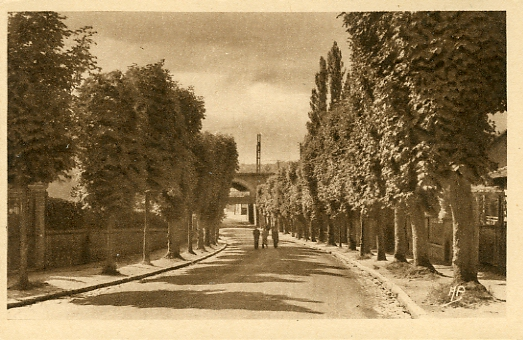 "We must remember three things:
Number one and first in importance, we must have as much fun as we can with what we have.
Number two, we must eat as well as we can, because if we don't we won't have the health and strength to have as much fun as we might.
And number three and third in importance, we must keep the house reasonably in order, wash the dishes and such things. But we will not let the last interfere with the other two."

It came to my attention yesterday that some out-of-towners are showing up for the Bopp event on Monday.  So in their honor I have decided to throw open the Flophouse on Saturday, October 4.  From 10 AM to 4 PM anyone who would like to stop by my little maison ouvrière here in Versailles is most welcome to do so.

Nothing fancy, it's a come as you are, and stay for as little or as long as you like.  In line with the philosophy of the sagacious Mr. Ricketts, the Flophouse will be "reasonably in order." There will be coffee, and, if I'm inspired, pumpkin pie to restore your strength after the long trek out to Versailles.  The house is small but it has two porches, a garden and many places to sit and chat.  And the last is (at least for me) the fun part.  As Madame G says often (and with deep satisfaction) Ah, ça fait du bien de bavarder un peu...

If you would like to show up, just send me an email:  v_ferauge@yahoo.com.
Posted by Victoria FERAUGE at 8:23 AM

Victoria,
There is suburb anti-FATCA letter written by a a US born French citizen. You swill certainly wish to read and likely share it. It is based upon the application of article #1 of the French constitution.

We need more people to aware of this stupid crazy law. Well the next election will tell.

I love those three most important things to remember that began this post! what I wouldn't give to have been able to land my magic carpet smack at your door step, to visit those lovely gardens, have a tour of your charming home, and while away time getting to meet you in person. I do hope is was a happy and festive gathering enjoyed by all.

Another great post ! I wish I am near your place but I am stuck here in the west coast. Oh yes, we are all sick of Fatca. I was thinking of partnering with a US company to venture to Asia, but after FATCA, I rather do nothing instead. I can't imagine to submit myself to all the new paper works and regulations and treated like a criminal. We need to lower tax, reduce regulation, reduce spying and business opportunities will grow like wild fires. Taxes and regulations only create meaningless paper/pencil pushing jobs for lawyers and accountants.

I wish you could have come, folks. My house was actually "reasonably in order' that day though the garden was a mess. :-)