To Breizh and Back

In A Field Guide to Getting Lost, Rebecca Solnit points out that nomads "contrary to current popular imagination, have fixed circuits and stable relationships to places..." 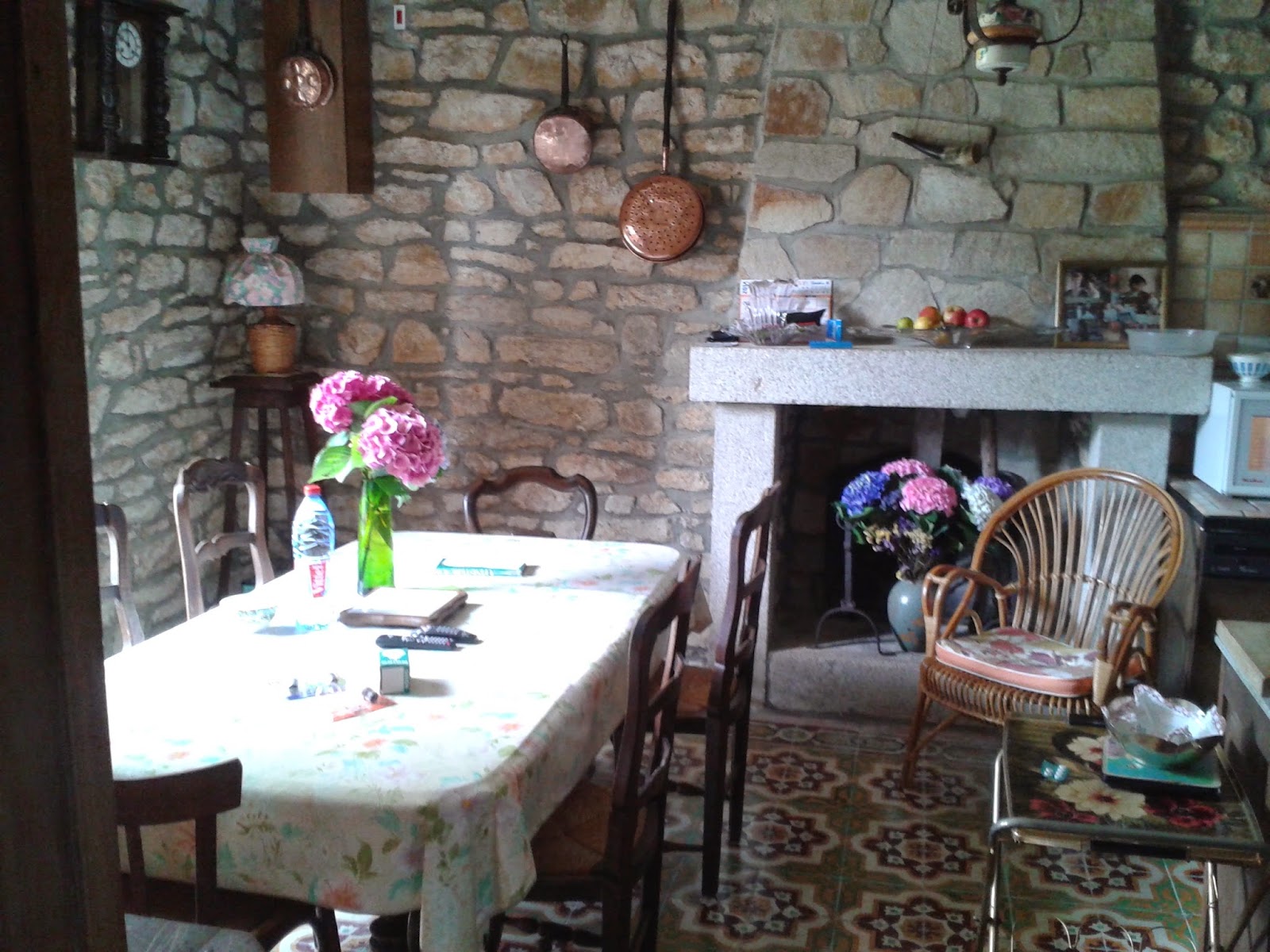 I first visited Breizh (Brittany), a region in Northwest France in the mid-1980's.  It was that region and another, the Limousin, that shaped my very first impressions of France, long before I had any intention of actually immigrating here.  Of the two, only Brittany has been a constant - primarily because my in-laws bought a summer house there over 40 years ago.  A modest stone house built in the early 20th century by a Breton fisherman, it has no heat, bathrooms which were added very late (and improvised), and a dampness which is a result of not being occupied for most of the year and having windows only on one side which doesn't allow for much air circulation even when it's very warm.  I fondly refer to it as Moldy Manoir. 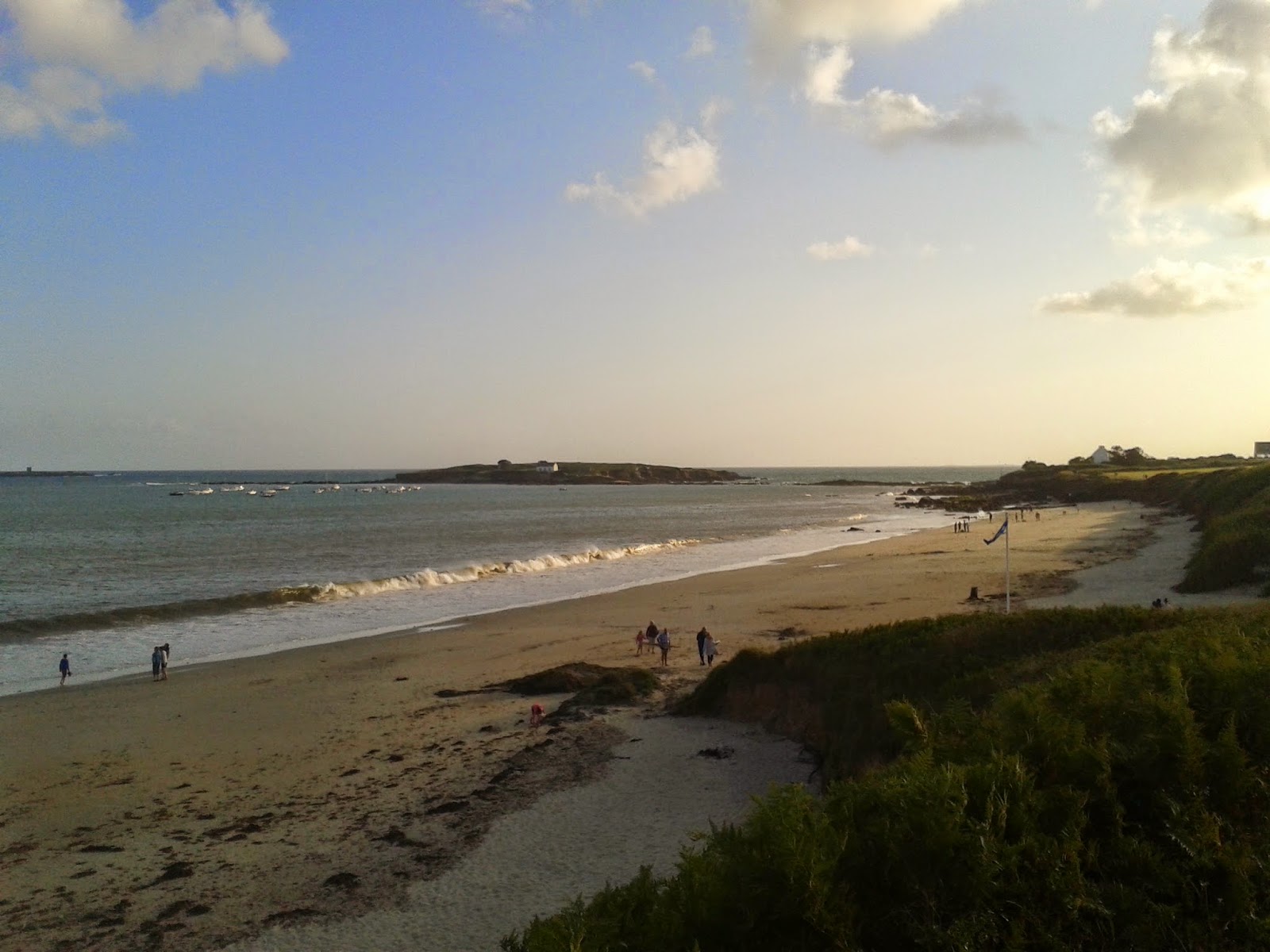 And I am fond of it and the area which is called Finistère Sud which you could translate in various ways:  Land's End or the End of the Earth (South).  It is, as Solnit says, part of fixed circuit in my nomadic life which has allowed me to see changes over time, and to be pleasantly, happily surprised every time I go there.

So many changes over 25+ years.  It used to be that the collection of houses of which my in-law's house was one of two or three was simply called lieu-dit kervaillet.  The street now has a name and the signage in general is much improved.  The farmer across the street who sold his cows and built a campground now has his fourth star and does a brisk business renting chalets and camping spaces to a mix of French from other regions and Brits.  The other farmer, the one we used to buy our milk from, sold his cows, too and has gone into the cider business.  The beach, called Raguenès Plage, or Tahiti (a rather over-optimistic and not quite accurate appellation), has toilets, a shower, recycling/garbage bins and is swept every morning by a fellow on a tractor so that the sand is perfect and the beach is clean, clean, clean. 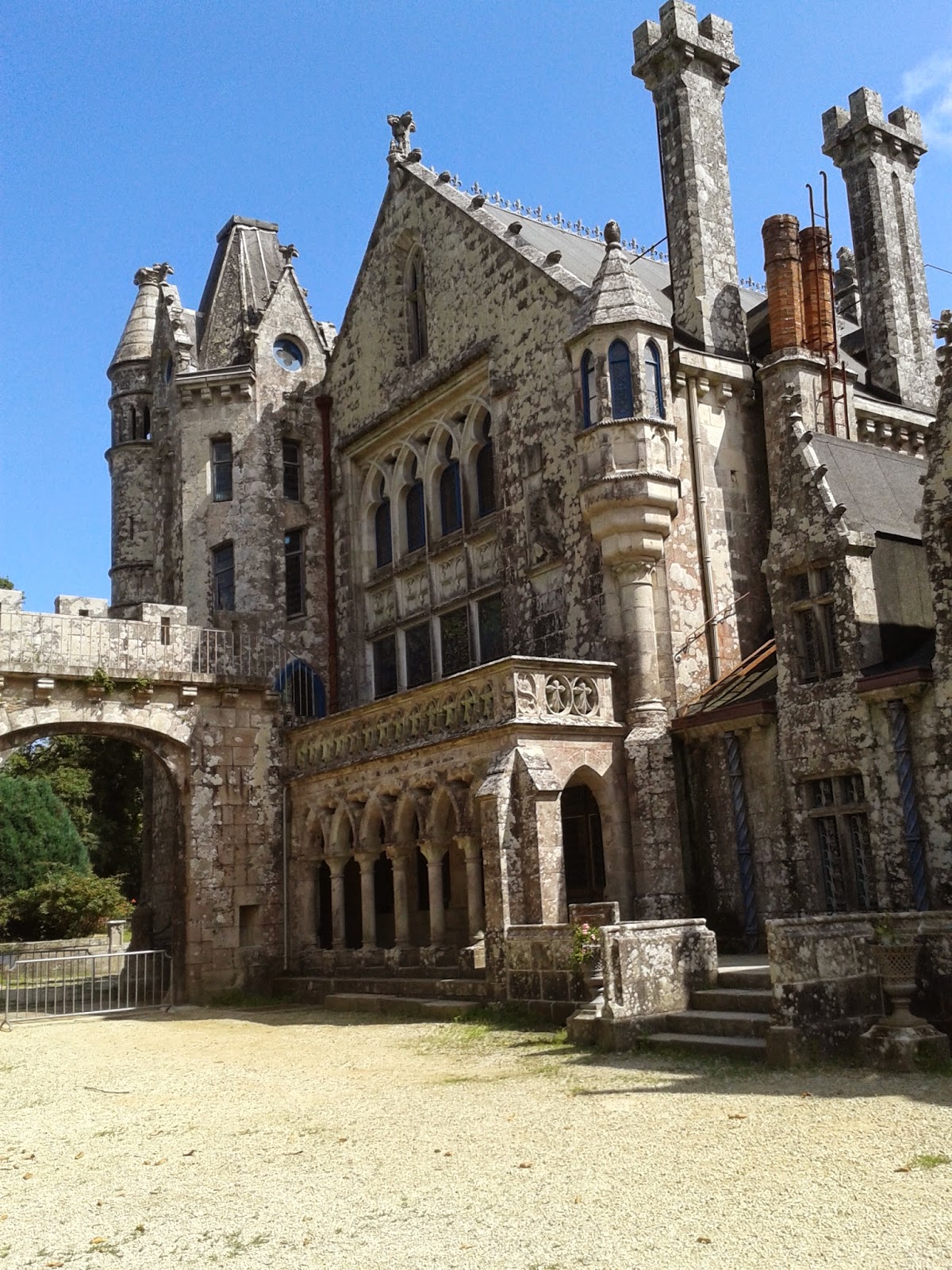 Up the coast near Concarneau, a castle that is privately owned and was being restored is now open for visitors. Le château de Keriolet is so ugly and so strange that it's actually rather alluring.

The best parts of the visit this year?  Definitely the very limited Internet and cellphone access.  Yes, I think cutting oneself off from the pacifier on-line world from time to time is a Good Thing.  I generally read a lot in any case but this trip I brought along some sci-fi/fantasy novels:  The Mistborn Series and the Paladin's Legacy series.

I recommend the first wholeheartedly and I have to say that it's been a long time since I've read such a fine fantasy writer with a story that was so beautiful that I wanted to go back and read it again right away.


And the walking.  The area is filled with wonderful trails and roads that go everywhere and nowhere.  Nothing is more agreeable than setting out in the morning with a map that lies.  Losing yourself, and then finding your way, over and over again... 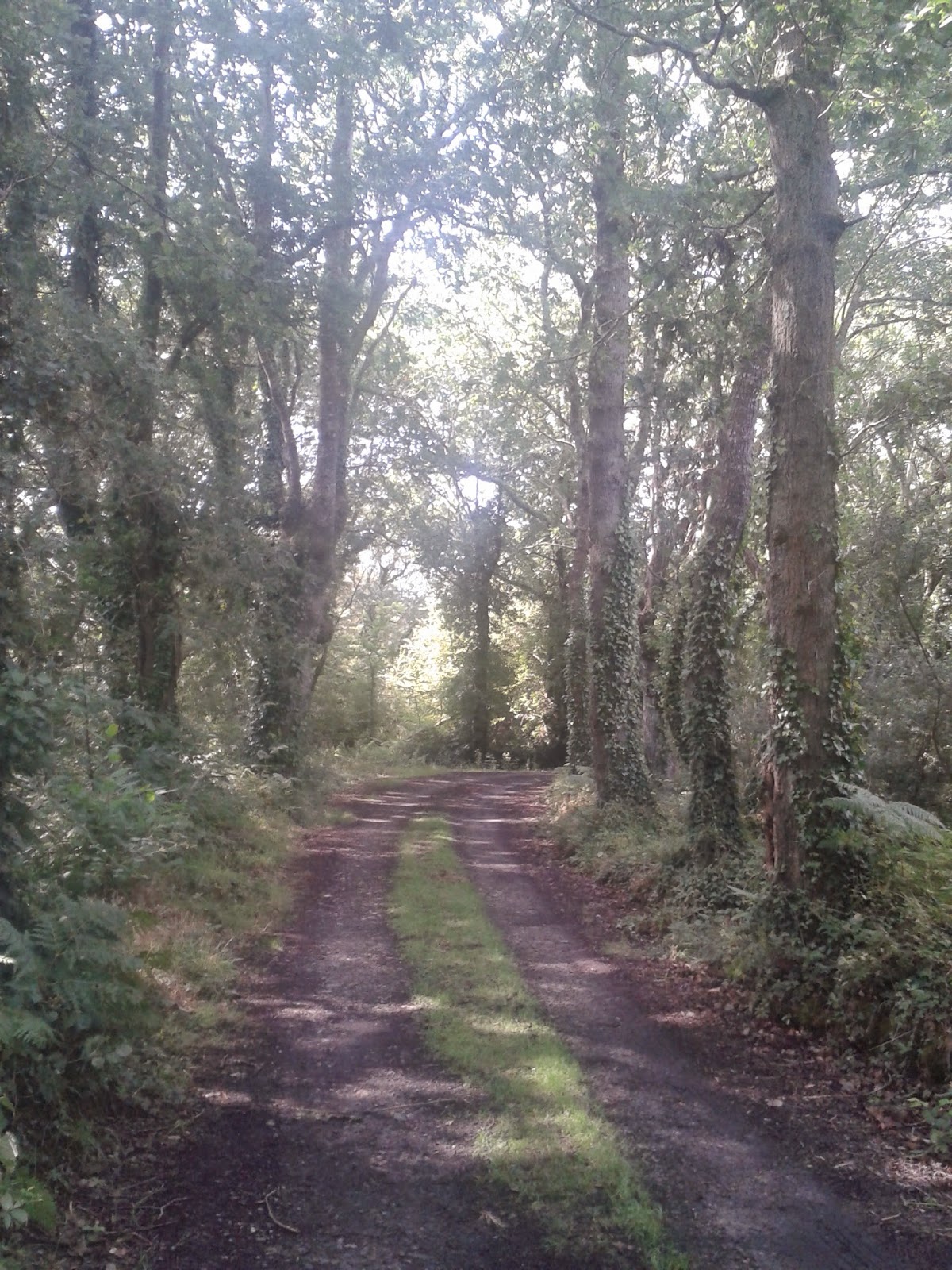 Posted by Victoria FERAUGE at 1:18 PM

You might enjoy this French SF writer - now living in Quebec:
http://en.wikipedia.org/wiki/%C3%89lisabeth_Vonarburg

Hi Badger, Thanks for the recs. I just put the first of the Tyranael series on my to-read list. Looks like a good one. I am also a big fan of Pierre Bordage. I really recommend his work. http://en.wikipedia.org/wiki/Pierre_Bordage

I believe these kinds of escapes are much better than exotic trips to far away and expensive resorts. Glad you are back at the Flophouse, however.

I'm glad you had a nice break and shared a bit of it with us. Finistère Sud sounds like my kind of place to vacation! In fact, I'm keeping this post for reference when planning our next trip to Europe. Thank you, Leslie

Good to be back!

Leslie, I think you would like Finistere. Nice climate (a lot like the Pacific Northwest), no crowds, cool stuff to visit. Can't recommend it enough.

I love this blog because it is user friendly with appreciative information.Thanks for sharing such a useful information with us …. I like the way you describe the post with us. Many thanks